Huntingdale Junior Football Club was established in 1983 by a group of hard working local volunteers.  Nestled at Sutherlands F Reserve in Huntingdale, in between the much larger clubs of Thornlie and Gosnells, the Blues have always been the family club from it's beginnings at South Suburban Junior Football League to the current Perth District zone.

The Blues have produced AFL footballers Dominic Cassisi (Port Adelaide) and Ryan Hargrave (Western Bulldogs), with many of our young footballers going on to play WAFL Colts, Reserves and League for Perth, South Fremantle, East Fremantle and Swan Districts.

Today, we are still the same family club dedicated to providing our junior footballers from Pre-Primary to Year 12 with a happy, fun and safe environment to learn and play the game of Aussie Rules football. 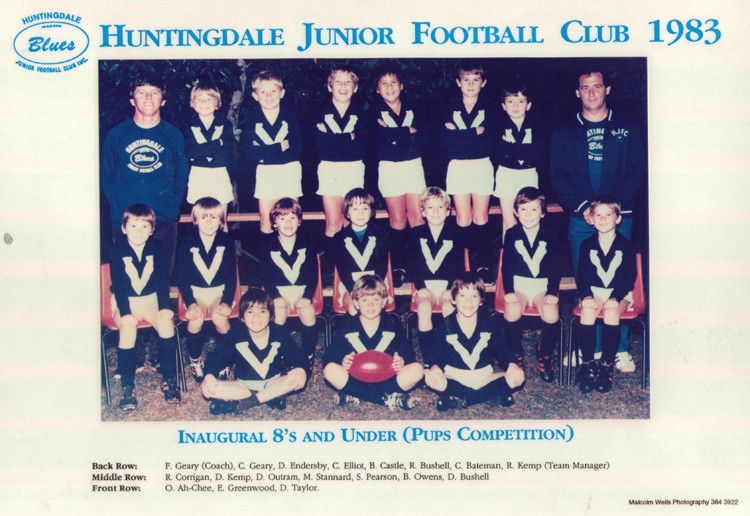 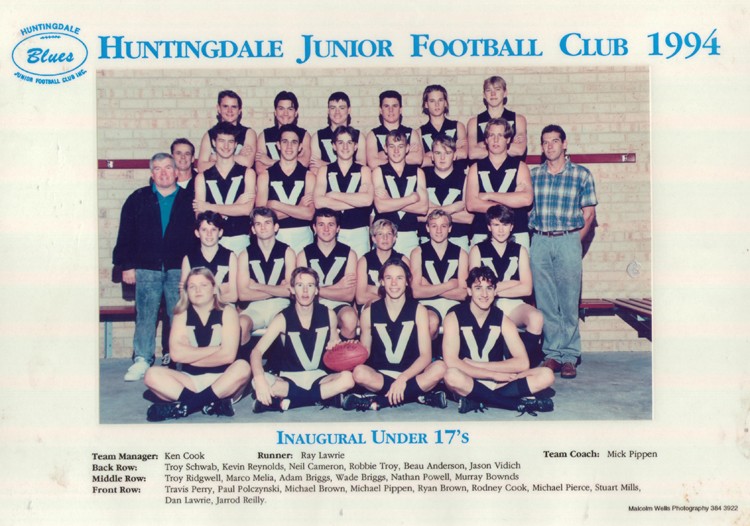